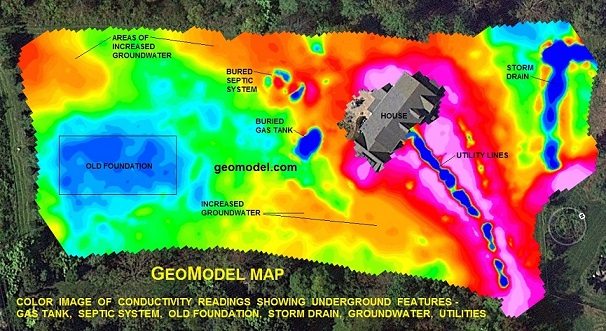 A Terrain Conductivity survey can be carried out using a Geonics EM31 Terrain Conductivity meter. By using GPS and a data logger, the EM31 survey can collect considerable amounts of data over many acres of land. If locations of smaller, more shallow buried metal objects are to be determined, then a Geonics EM61 metal detector can be used to survey and map many acres of land for smaller buried metal objects. 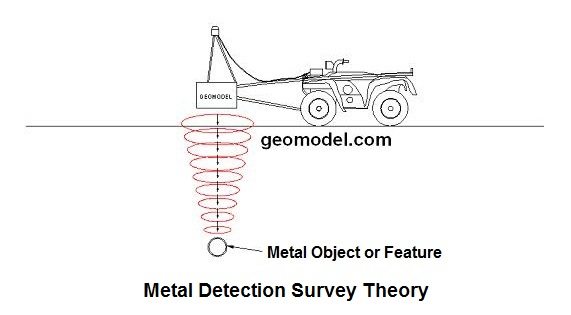 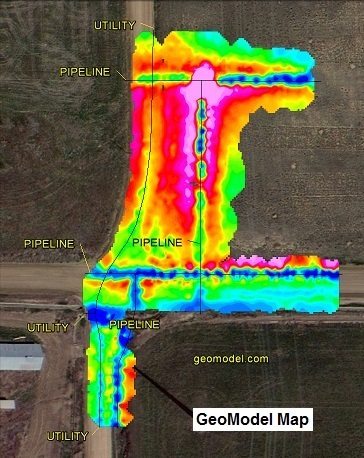 For a color-contoured GeoModel Map, mapping is done automatically using a vehicle or ATV driven system or a hand-carried method, with GPS positioning. Results of the electromagnetic conductivity survey, terrain conductivity survey or EM survey can be obtained in a short time period, making our system cost-effective for large industrial sites, as well as for smaller sites. Metal utility lines, and most other conductive or electrical utility lines, are mapped using our unique technique. 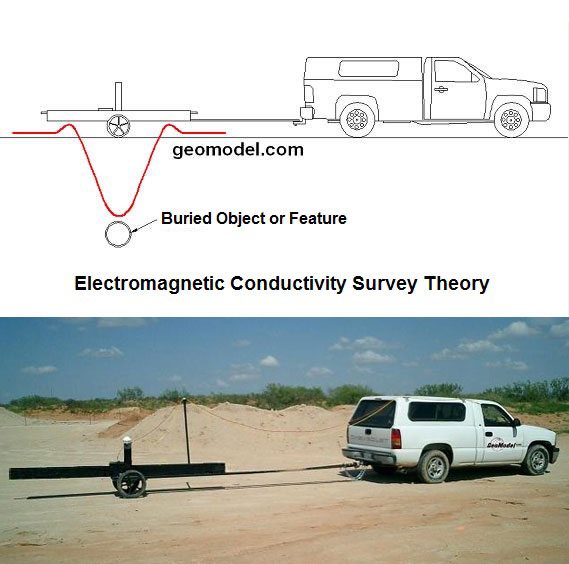 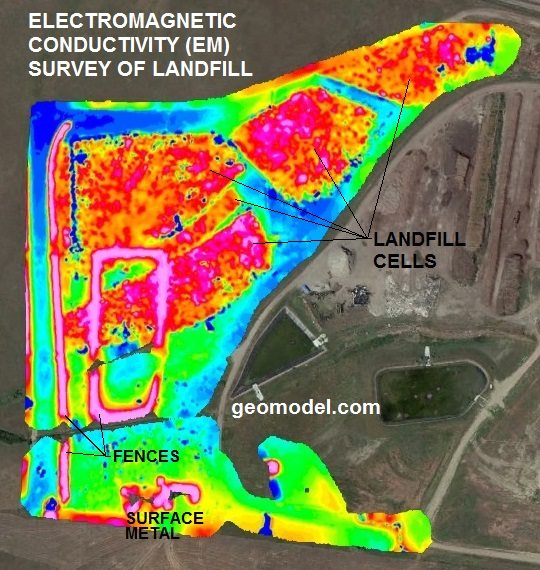 In May 2021, GeoModel, Inc. conducted a ground penetrating radar (GPR) survey to locate unmarked graves in an historic church cemetery near Black Mountain, North Carolina.  Over one acre was scanned … END_OF_DOCUMENT_TOKEN_TO_BE_REPLACED

Earlier this year in 2020, GeoModel, Inc. conducted a grave locating survey at the Stanton Family Cemetery in Buckingham County, Virginia.  The cemetery is approximately 65 feet by 68 feet and … END_OF_DOCUMENT_TOKEN_TO_BE_REPLACED